All too often, taxidermists are handed damaged goods. Taxidermists see hunters making the same mistakes skinning and caring for the hide of the animal, mistakes that noticeably affect the quality of the final product.
Taxidermist
Tips For Better Trophies 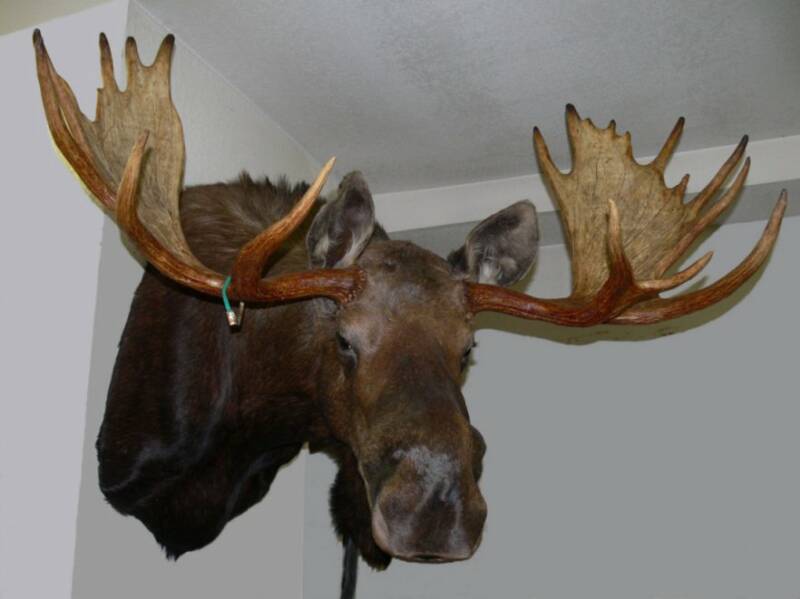